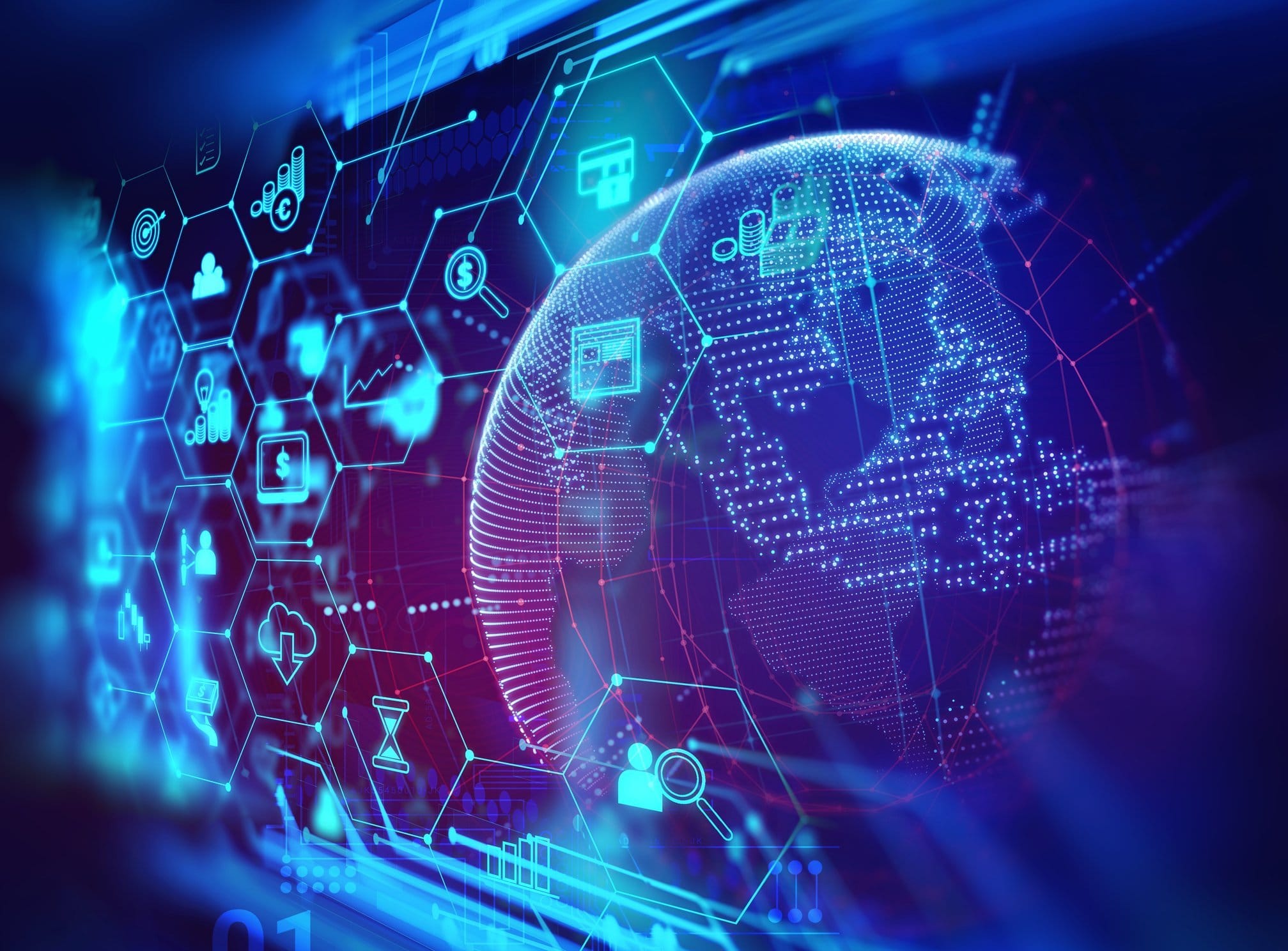 In the latest kdb+ technical white paper Jeremy Lucid and Daniel Irwin look at blockchain explorer technology, which provides a convenient means for users to monitor their cryptocurrency transactions and funds, and can be used to provide broader insightful metrics on the overall state of a network, such as the number of transactions occurring per block, the number of unique/active addresses, the volumes of currency being transacted and the mining hash rate, to mention a few.

Their paper gives a brief overview of the blockchain database structure and the steps required to install and run a Bitcoin full node, with examples. It also looks at how a simple blockchain explorer can be constructed using kdb+ to efficiently store and query over nine years’ worth of Bitcoin transactions, consisting of over half a million validated blocks, while making use of native performance enhancing techniques such as partitioned databases, splayed tables, intraday write downs, in-memory table joins, on-disk and in-memory attributes, and optimally structured queries.

If you would like to read more, the full article is on the Kx Developer’s site here.

Jeremy Lucid is a kdb+ consultant based in Belfast. He has worked on real-time best execution projects for a major multinational banking institution, and on a Kx for Surveillance implementation at a leading options and futures exchange.

Daniel Irwin is a kdb+ consultant based in Singapore. He worked on a global cross asset Kx for Surveillance implementation for a major international banking group before moving to one of Asia’s largest sovereign wealth funds to develop a solution for best execution and transaction cost analysis.