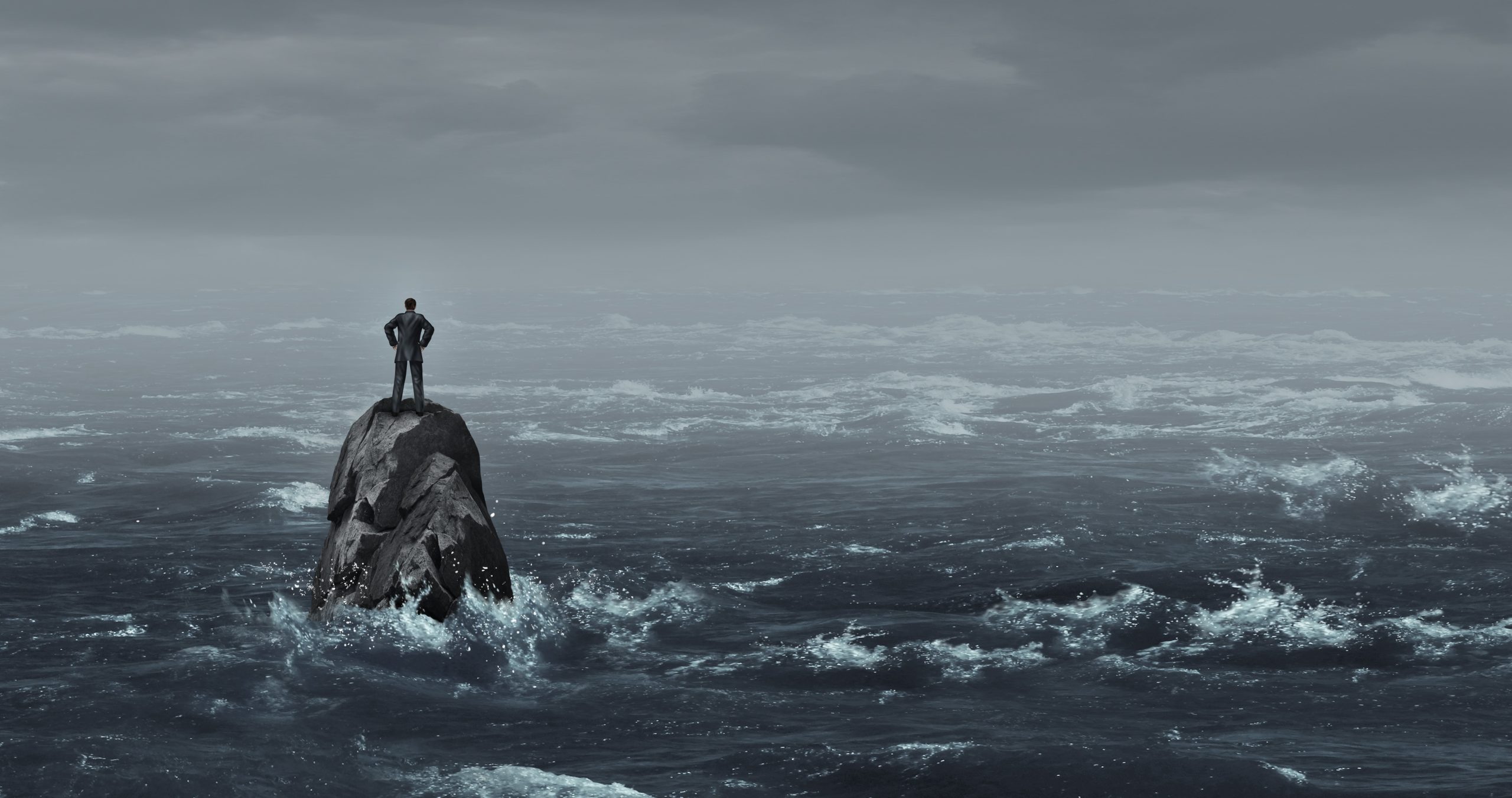 2019 marks the third year of collaboration between KX and FDL. I had the privilege of being involved in this year’s FDL project, and worked at both ESRIN and at Oxford as a consultant and visiting data scientist. This year’s program focused on three main research areas relating to space and the use of AI for social good:

This year in both the US and Europe, KX focused on the second of these challenges, and in particular, prevention and response as it applies to areas affected by flooding.

Flooding events affect on average 82.6 million people worldwide annually, across all social classes and geographic locations. As a result of global warming, and its associated side effects, this number is likely to increase in the future.

The work presented in my white paper, and the associated JupyterQ notebook, highlights the use of natural language processing in a kdb+ architecture to classify tweets relating to flooding events. This could allow both governmental and non-governmental institutions to reach out to individuals touched by flooding or to highlight infrastructural damage reported by individuals on the ground. This ability is vital during emergency situations in order to ensure the damage caused by such events is minimized.

In addition to the production of an LSTM Recurrent Neural Network to classify the tweets into appropriate categories, a triaging system based on the kdb+ ticker-plant architecture was built to show how such a model could be deployed in the real world.

The full paper and JupyterQ notebooks explaining the data origins, data-preprocessing, feature engineering and the ML models used can be found here.

Additional information about KX’s previous work with FDL can be found below:

The Detection of Exoplanets at NASA FDL with kdb+

Conor and KX gratefully acknowledge the support of all those involved with FDL Europe in particular James Parr, Sarah McGeehan, Jodie Hughes and all those on the European Floods Team.