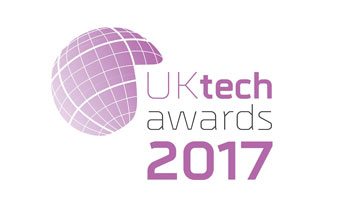 The annual UK tech awards “celebrate success, reward achievement and raise the profile of the UK tech community.  Companies which are eligible for the awards include not only publicly quoted technology companies on the London Stock Exchange’s Main Market, but also AIM tech companies and fast growing and innovative private tech companies,” according to the awards group.

FD was recognized as being “a fully accountable, well managed business that has already gained recognition from analysts and investors, but will also have outstanding long-term growth potential, with a sound strategy in place to ensure successful delivery of its commercial advantages and build shareholder value,” the awards group said. FD was also a runner up in the Tech Growth Business of the Year category.

The primary sponsor of the UK Tech Awards is PwC in association with Silicon Valley Bank. The awards are also supported by the London Stock Exchange. 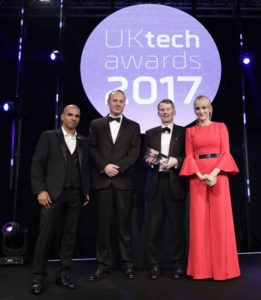 Pictured above is FD Chairman Seamus Keating (third from left) receiving the award.