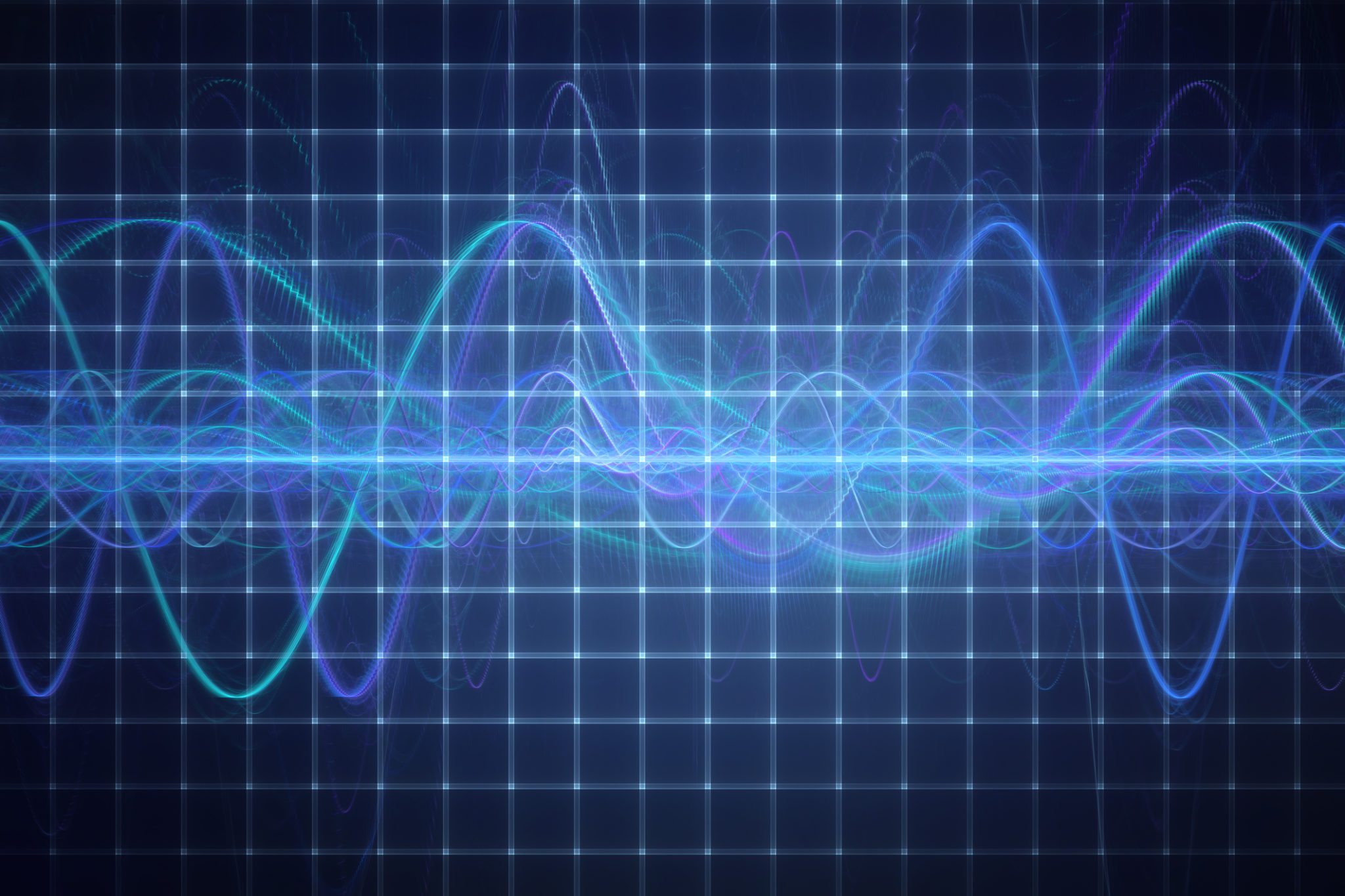 This year’s Mobile World Congress in Barcelona was as impressive as ever. The largest mobile industry trade show in the world, device makers and hundreds of other mobile-related companies came together to present the latest devices and technologies.

The most noticeable products in the press, as always, were the handsets, and while I am not a handset expert, the general view was that there were no market breakers. Handsets are evolving in their interior with more power, artificial intelligence and better cameras, but their exterior styles have been stable for a long time. As a result it was unavoidable to think that most of the mobile phones at the show were the same because they looked so similar.

The big news of the show was in network technology, my primary interest, with these big trends emerging: 5G, IoT and Big Data analytics, machine learning and AI.

Real progress has been made with 5G connectivity, which excited a lot of attention in the press at MWC this year. The spotlight on 5G focused on higher speed, IoT support and low latency. The higher speeds made possible by 5G are a function of new radio technologies for aspects like band aggregations and beam forming. While there were interesting discussions about 5G at MWC there was no magic. The goal with 5G remains to transmit more bits of radio communications for tens of years — but we expect progress to continue at a constant pace, with no particular breakthroughs.

Latency is one of the most challenging and interesting aspects of 5G and demos for this in every case showed how difficult it is to realize low latency when these services are available in a massive deployment. Low latency implies a radical new network topology with edge computing. If we want to have very reduced response times, a centralized processing model will not be valid. Instead, processing should be as near as possible to the end user to reduce the response and transport time as much as possible. Telco operators adapted to the technology changes from 2G to 3G to 4G, which involved maintaining, or slightly improving, their network layout, but the completely new network topology required by 5G will be a huge challenge for them.

While IoT has been part of MWC for some time, this year we saw IoT was more established as a general technology — and was being proposed for almost everything. IoT is creating connectivity and intelligence between “things” and opening up lots of new fields and opportunities with applications for drones, cars, homes and entire cities.

For many years Big Data has been an underlying theme at MWC. Now Big Data analytics are staple technologies at the event, in recognition of the fact that massive datasets need to be analyzed by the industry.

2018 was the year of ML/AI, and this trend will probably continue for years to come. Going forward new data systems will be providing processing capacity to perform complex ML/AI processing to make intelligent decisions in many fields. This is the area where KX presented new solutions specifically designed for ML/AI that are already suited for time-series processing, not just fast data processing. We also presented specific applications showing our customer experience management tool for mobile networks already deployed in commercial operations.

To hear more about KX at MWC, watch this video by CNN Create.

Alfonso Campo is VP of Telco at KX Systems. He has had a long career as an engineer and consultant in the telcommunications industry, most recently as the founder of a consulting and analytics firm. Alfonso is based in Madrid, Spain.