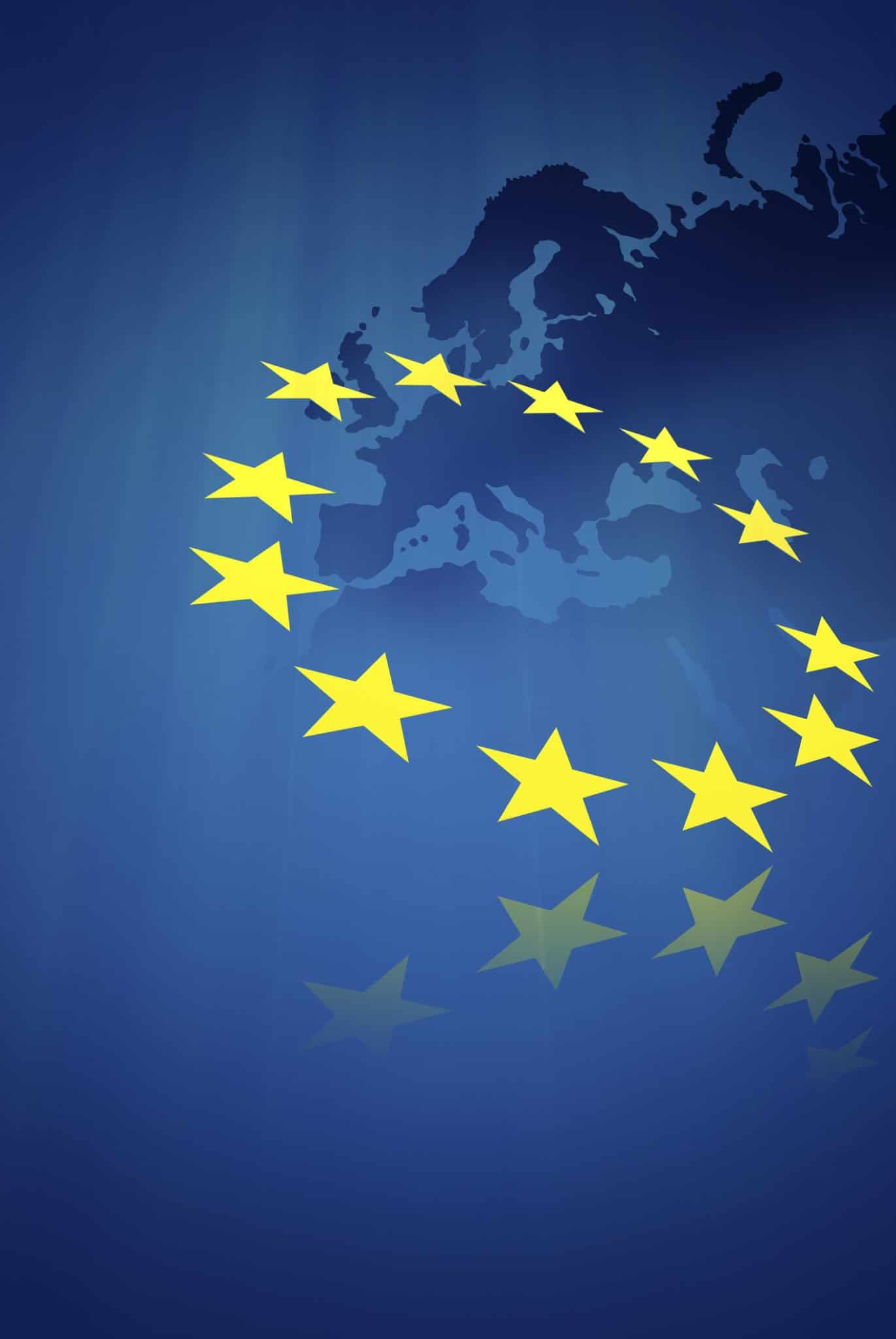 MiFID II, The Day After

Don’t pop the champagne yet for the launch of Europe’s Markets in Financial Instruments Directive (MiFID II). While January 3rd was the go-live date, and the industry is thought to be 80% compliant, there are major outstanding issues to contend with in 2018. Yesterday was simply a milestone marking the turn to the home stretch.

Although MiFID II has been in the works for many years, its Level II and Level III guidance was still being finished in the second half of 2017, which has meant an uncomfortable level of ambiguity for those who must implement MiFID II. Registration of entities seeking official roles in the interconnected regulatory ecosystem has lagged, and key definitions required for compliance systems are still lacking.

Because of these, and other, continuing unknowns, the European Securities and Markets Authority (ESMA) and the National Competent Authorities (NCAs) who enforce MiFID II have acknowledged, either explicitly or implicitly, that there will be a period of refinement from the initial operational period. The NCAs seem to suggest that they will take a “practical” approach to regulation at the start.

Firms which have been diligent in preparing for MiFID II, and have a plan to finish off implementation in early 2018, can expect that their conscientious completion efforts will be taken into account. For the next three months in particular, and for the rest of the year to varying degrees, financial institutions and regulators will be working out the kinks in what is essentially a beta version of the MiFID II compliance regime.

Systematic internalisers (SI’s) are investment firms that on an organized, frequent, systematic and substantial basis, execute client orders on their own account outside of a trading venue. They are responsible for, among other things, transparency (pre- and post-trade).

Mid-sized to small financial firms don’t necessarily need to become SI’s if their trading volume is too small. The first registration is later this year (September 2018), and many of these smaller firms are still shopping at advanced stages for an SI solution. There could be a competitive cost to not registering to consider in a firm’s calculus, depending on whether the buy-side comes to expect SI status from all investment firm counterparties.

A new type of entity has been created under MiFID II that did not exist in the original MiFID I legislation of 2008, an Approved Publication Arrangement (APA). All trade reporting now has to go to an APA who is authorized to publish trade reports on behalf of investment firms.

APA’s are one way that MiFID II will provide more trading transparency for asset classes outside of MiFID I’s coverage, like derivatives and bonds. As with any technical build and IT implementation, reporting for the transparency regime has been a challenge and will likely continue to be in early 2018.

A lot of investment banks have already registered with an APA, but the technology solutions being offered by APA’s are subject to triage priority, especially for asset classes that have not yet been deemed ‘liquid’, e.g., FX.

The one hard and fast rule from ESMA last year was that no organization would be able to trade after January 3, 2018 without a Legal Entity Identifier (LEI), a unique code that is attributed to a legal entity and included in a global data system.

On the 20th of December 2017 however, that regulatory steadfastness gave way to the practicalities of a bottleneck in issuing LEI’s that left many applicants in the queue at the end of the year. Because of this, ESMA granted the market a six-month forbearance window. Now transactions are possible with an entity that does not have an LEI, if the documentation to apply for an LEI is obtained before doing the trade and submitted to one of the approximately 30 LEI operating units (LOUs) for an LEI to issue.

By this point, most larger financial institutions have already gotten LEI’s for their platinum clients. The problem is for the smaller accounts who may not have an LEI yet. For the top banks, it may make most sense to pass on trading for these clients to avoid the documentation headache during this period until the LEI backlog is resolved, not to mention the potential technical difficulties in trying to process trades without LEIs given many systems were designed to require them for processing.

Going forward from yesterday, the financial industry will need to be working on MiFID II implementation from two fronts. In the first quarter of the year the focus should be on finishing off the details of their systems and processes to achieve the remaining 20% of compliance. At the same time, companies need to be assessing and adjusting their business and operational plans for how they are going to take advantage of, and contend with, increased data transparency and the new market paradigm January 3rd ushered in.

A lawyer by trade, Michael Gorman has worked in multiple jurisdictions globally where his prior orthodox practice focused on financial services litigation. Transitioning from orthodox practice to implementation advisory has presented numerous opportunities to support numerous multi-national financial services firm in the implementation and execution of regulatory change in the United States, Europe, and farther afield. Michael is responsible globally for the Regulatory & Compliance Practice at First Derivatives plc where he collaborates with data scientists, technologists, and consultants to enhance the execution of regulatory change for the firm’s clients. He has a keen interest in RegTech and the ways in which technical solutions can ease the burden of regulatory compliance.