Try kdb+ Now Get a Demo
Back 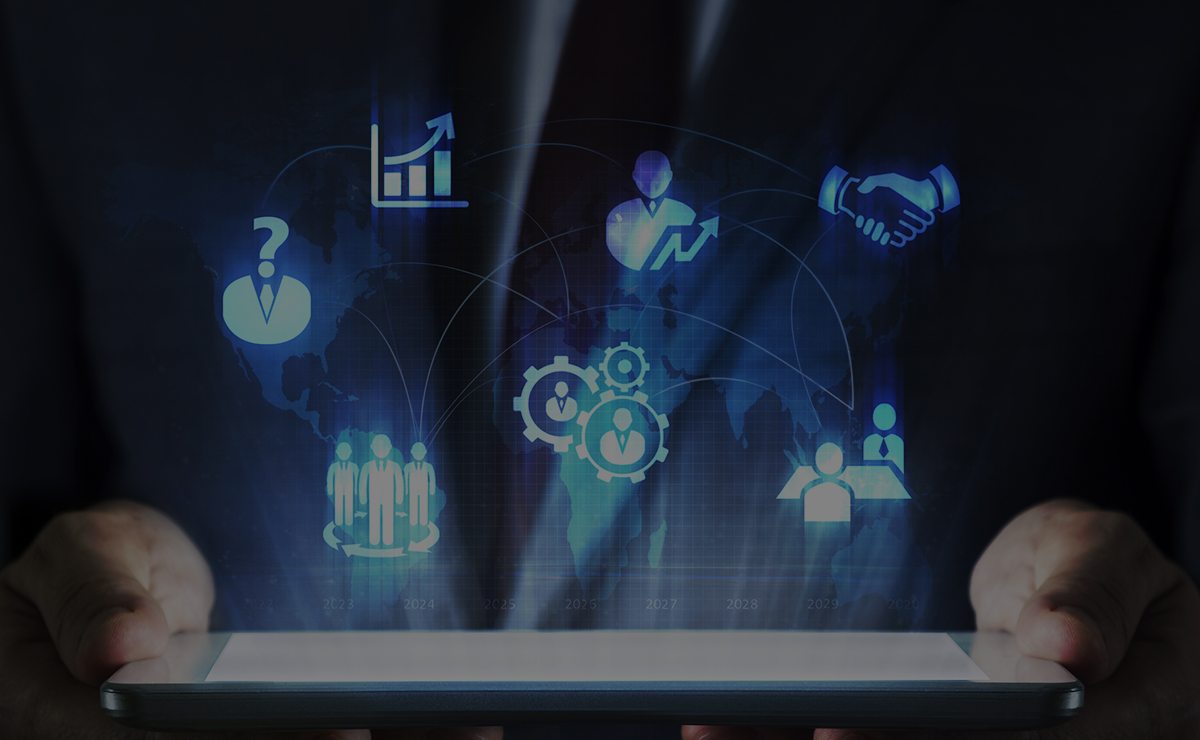 The German government continues to lead the world in the adoption of Internet of Things technologies in manufacturing as part of its Industrie 4.0 plan, with initiatives ranging from advanced academic research to industrial trials, to ensure it remains at the forefront of the fourth industrial revolution. In a country where manufacturing represents around 24 percent of overall economic performance (compared to 13 percent in the United States), the potential for IIoT (Industrial Internet of Things) and sensor-driven analytics to revolutionize manufacturing was identified early. The imperative now is to realize it. And with an estimated annual investment of 40 billion euros by Germany in Industrie 4.0 applications by 2020, industrial powerhouses like Audi, Daimler, Bosch, Siemens and Bayer are paving the way to maintain Germany’s pole position in precision and high-quality manufacturing.

The first industrial revolution brought mechanization and power, principally in the form of steam engines and waterwheels. The second brought mass production, based largely on assembly lines and driven by electricity. The third brought automation and digitization through computers and the Internet. Today, we are in the midst of the fourth industrial revolution due to the introduction of IIoT into the manufacturing process. In Germany, Industrie 4.0, referred to as Industry 4.0 in other parts of the world, is bringing smart inter-connectedness driven by IIoT, Big Data and advances in Machine Learning to extend automation beyond task repetition and into value chain optimization, self-diagnostics and other in-process adjustments that react to unfolding circumstances rather than simply following pre-defined rules

In the Industrie 4.0 world, smart internet-connected systems and machines form networks that operate autonomously as manufacturers transition production from individual, and sometimes manual, operations to fully interconnected and intelligent processes, products and services. For example, a smart factory may integrate machine-to-machine communication and autonomous computing to achieve a state of self-awareness and ultimately create self-learning machines to achieve better control of manufacturing processes, increased uptime, yield and useful life of assets.

This next phase of digitization in manufacturing, characterized by the astonishing rise in data volumes produced by machines and sensors, relies on enhanced computational power and capabilities for fast data acquisition and real-time analytics often via cloud-based processing. With manufacturing environments now producing millions of sensor readings per second legacy database solutions, once considered industry standard, are struggling to cope.

Real-time analytics are also moving closer to the edge, or more correctly to the tools themselves, as data volumes grow and compression and local processing of data becomes more important. In this manner manufacturers can identify and act upon faults closer to the sensors themselves while simultaneously filtering out the noisy data surrounding them and providing them back to central hub for consolidated, enterprise-wide analytics

Mission critical decision support is necessary for a smart factory environment to operate 24/7 with continuous uptime being the ultimate goal. Monitoring of equipment status, telemetry and output must therefore take place in real-time in order for operators to rely on the accuracy of data and systems for maintaining quality. Having the ability to monitor operational data efficiently across multiple machines will result in more informed decisions, better predictive maintenance and minimized downtime.

Machine learning offers an additional layer of capabilities as Industrie 4.0 becomes “less about brawn and more about brains.” Machine learning and predictive analytics are enabling companies to make quicker, smarter decisions with new modeling approaches for real-time production. Traditionally machines have made linear-based decisions using a static, pre-defined set of rules, but Machine learning now enables machines to make more complex decisions by themselves based on past events and historical data. As this technology evolves machines will become increasingly adept at monitoring their own efficiency, predicting failures and scheduling preventative maintenance.

There is a lot at stake for the German economy to ensure its dominance. A recent study by Fraunhofer IAO and BITKOM states that Industrie 4.0 could generate growth of approximately 79 billion euros in six sectors in Germany—chemical engineering, automotive, mechanical engineering, IT and communication, electrical engineering, and agriculture—by 2025, and that the average additional gross value from this growth could be as high as 1.7 percent per year.

None of this will be possible without the ability to analyze massive datasets and interconnect disparate legacy systems with machine data in an intelligent way. IIoT streaming and historical data from operations at traditional manufacturing companies is creating a need for Big Data analytic tools, like from KX. Today’s smart factories are finding that KX’s high performance database platform kdb+ is invaluable for building business intelligence tools, and gives them the means to set up systems to prevent costly errors before they happen.

Today’s industrial revolution in Germany and around the world envisions manufacturers taking complete control of their operating environment. KX expedites this process by making it easier to identify faults, predict potential failures, and plan maintenance in order to minimize downtime and maximize throughput. The unparalleled velocity and virtually unlimited scalability of KX software gives manufacturers the tools they need to achieve the promise of Industrie 4.0.

Jamie Conlon is a VP of business development at KX.  He specializes in the Industrial Internet of Things, among other areas, and has worked closely with a number of the top precision manufacturers in the world. Currently based in KX’s Munich office, Jamie has first-hand knowledge of the market forces that are driving Germany to lead the world in Industry 4.0 innovation.