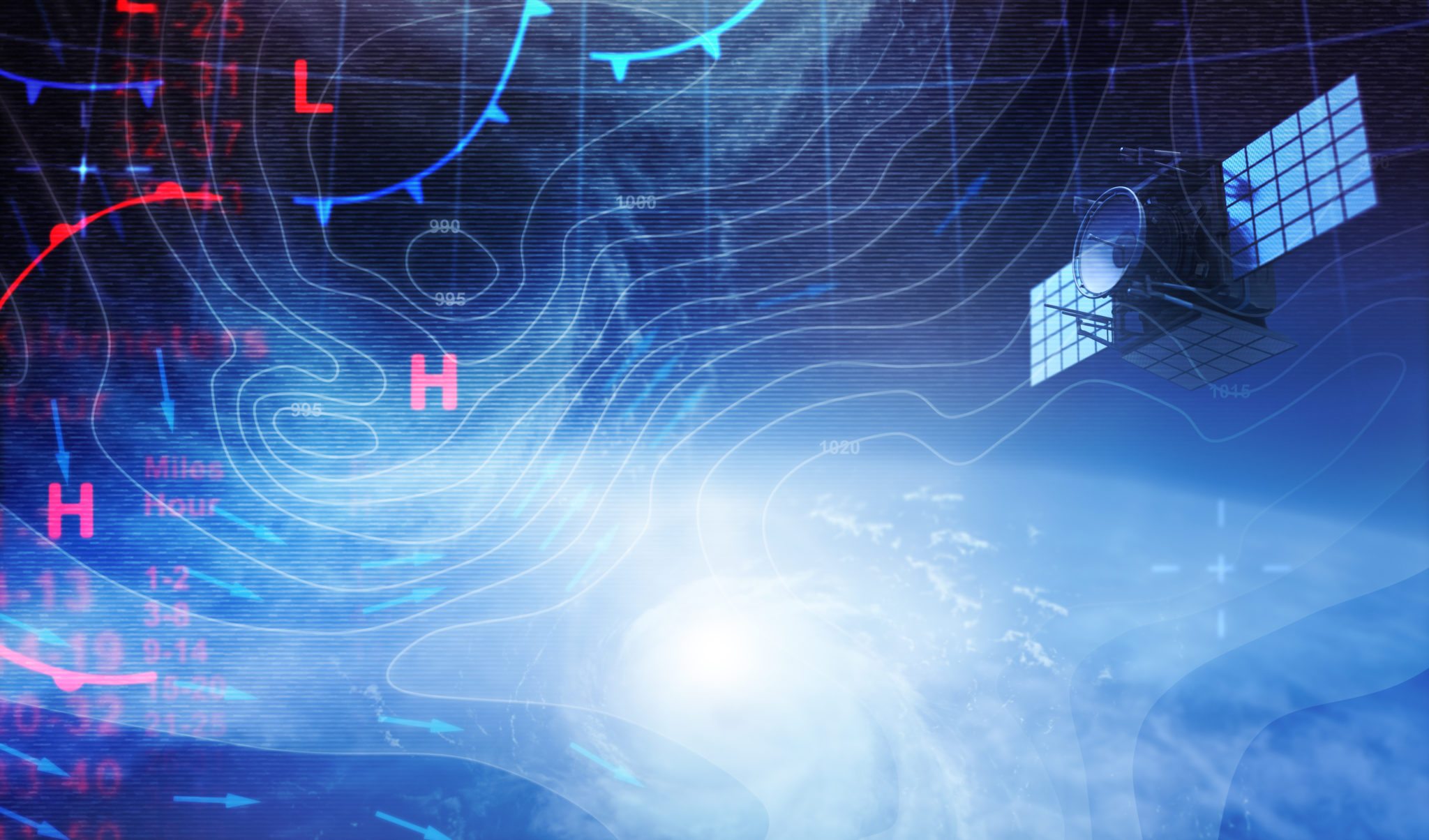 The NASA Frontier Development Lab combines the knowledge of planetary scientists and AI researchers to develop tools that benefit all of humanity. However this endeavor can only be achieved with the help and guidance of the FDL’s commercial partners. This case study gives an example of the crucial role of Kx systems technology in the development of a new space weather tool FlareNet.

Space weather is increasingly of concern to us here on planet earth. While solar flares, which are generated by a violent release of solar magnetic energy, might seem like something only of interest to solar physicists, these phenomena can disrupt long distance communications systems and Global Positioning System (GPS) accuracy. Many of the services we take for granted such as telecommunications and air travel can be severely disrupted by solar flares. They also present a danger to astronauts during space walks and future missions to the Moon and Mars. Meanwhile, our modern society is ever more dependent on communications and location technology; self-driving vehicles, delivery drones and flying cars are all vulnerable. Being able to predict solar weather, is thus an important challenge.

However, space weather is notoriously difficult to predict. This is largely because the electromagnetic radiation from solar flares moves at the speed of light so there is no warning before it interacts with our atmosphere. Traditional approaches to predicting space weather have relied on morphological analyses hand tailored by solar physicists, however the models they produce rarely show deviance from a baseline.

FlareNet developed by a team at the NASA Frontier development lab in 2017 takes a different approach to solar flare prediction by using Artificial Intelligence. It uses the data set collected from satellite instruments aboard NASA’s solar dynamics observatory (SDO) but instead of trying to predict when solar flares will occur, this technology samples the images of regions on the sun and attempts to predict the strength of any potential flares based on the current state of the sun. As the FDL team state in their paper, which was presented at 31st conference on Neural Information Processing Systems, held in Long Beach California in 2017, this approach is like trying to predict an avalanche based on the volume of snow currently on the mountain.

This tool was developed during an intensive 8-week period during the NASA Frontier development lab, Nicolle Eagan; a data scientist with expertise in the use of kdb+ was part of the FlareNet team. The kdb+ technology was essential for the analysis of the data and the training of the FlareNet tool particularly because of the strength of software in completing time series analysis. Kdb+ provided speed and accuracy to the analysis and during the course of the Lab, a great number of possibilities for this software were identified to study space weather and beyond.

FlareNet has shown a compelling first demonstration that deep learning can be used towards predicting space weather. Tools like FlareNet may provide critical support in supporting the safe functioning of our technological infrastructure.