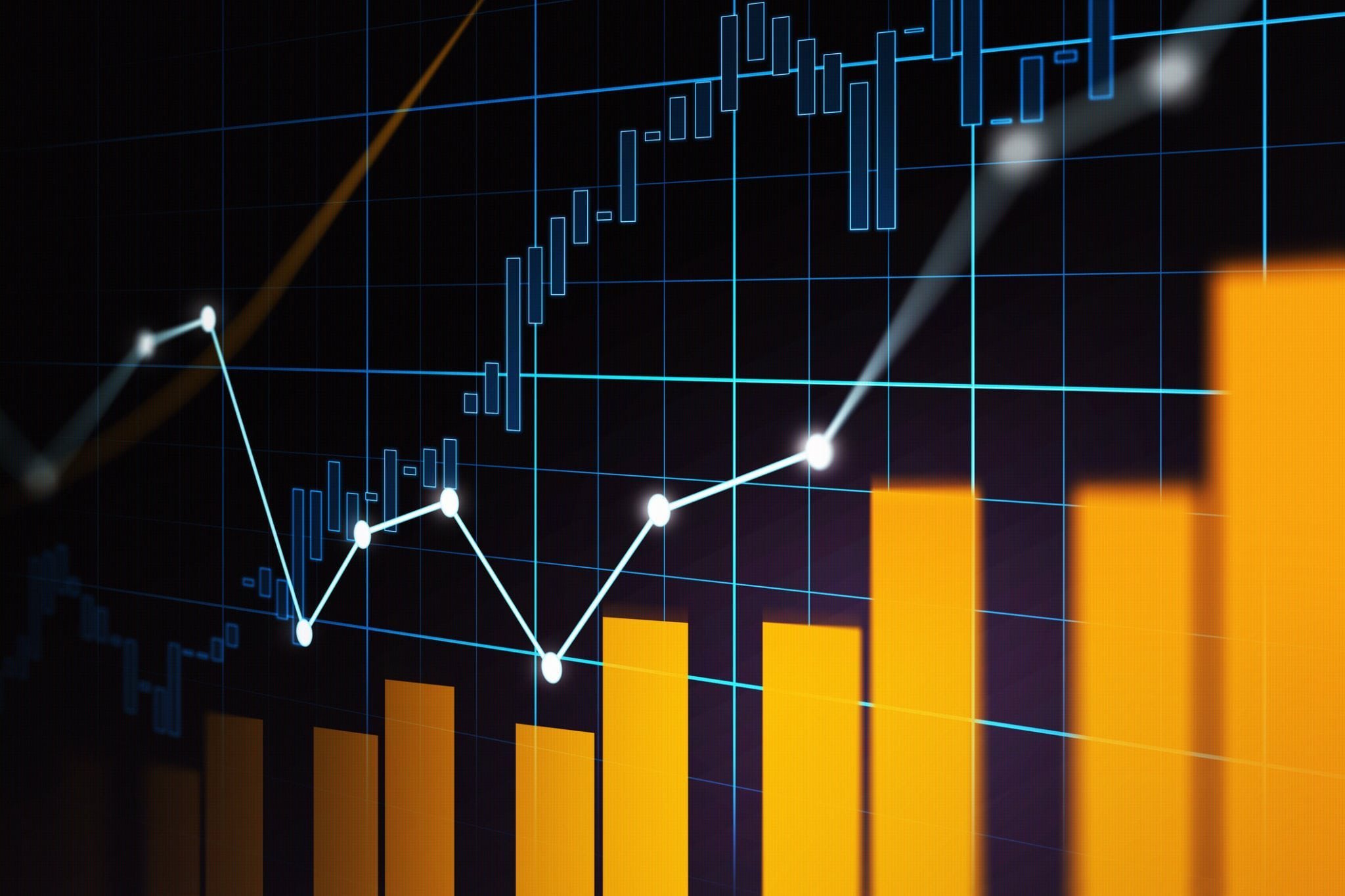 Cobalt, the foreign exchange (FX) post-trade processing network based on distributed ledger and low latency technology, is reengineering financial markets. Harnessing a combination of low latency and blockchain technology, the company has built a shared back and middle office platform that reduces risk and post-trade costs by up to 80% for FX participants.

Formed in 2015, the London-based fintech company hopes to replace aged legacy post-trade infrastructure which is disorderly, inefficient, risk-laden and costly, requiring each investment bank’s back and middle offices to replicate processes and generate multiple records for the same trade. Cobalt facilitates a confirmed, shared and normalized portfolio of trade data that frees up resources currently devoted to reconciliation by ensuring that there is only one immutable version of each contract. From the ledger of normalized FX contracts, Cobalt is then able to offer added lifecycle services such as netting and aggregation.

KX’s high performance time-series database platform kdb+ was chosen by Cobalt to use as its primary data store. In addition, Cobalt is using several components of KX for Flow, a white-label FX ecosystem. Flow’s market-neutral trading platform has built-in connectivity across the FX market and contains a series of intuitive HTML5 dashboards (GUI’s), configuration options, and reports, which all can be built to order.

The replication of trade records in post-trade systems is a key drawback of existing post-trade systems. A single execution leads to multiple trade records for buyers, sellers, brokers, clearers and other participants, and inconsistencies between them are commonplace. As a result, processes such as affirmations, confirmations, netting and aggregation often fail, requiring costly and time consuming human intervention to identify and rectify.

Cobalt’s unique technology links directly into multiple banks and electronic execution venues and provides its market participant customers with a mechanism for reconciling trade reports, creating a single, shared ledger to record them and allowing for later confirmation that these reconciliations have not changed.

In addition to reconciling trades between two parties, Cobalt guarantees that a record of the reconciled trade is held in an immutable form. As such, banks and other financial participants can rely on Cobalt-reconciled trade records for regulatory settlement and other post-trade services, including analytics, risk management and regulatory reporting.

“KX was chosen because of its extensibility, ease of development, the speed and performance of its database, and particularly the capabilities of its GUI, which is well-suited to post-trade validation,” said Marcus Perrett, CTO of Cobalt.

Regulatory changes and market dynamics are forcing FX institutional players to re-examine how they are doing business today. At these firms, legacy technology for post-trade processing is under fire because of its high cost and inefficiency.  With the emergence of new technologies, like blockchain, there is increasing recognition that there is an unprecedented opportunity to update old practices. Rather than making small incremental improvements on a costly and flawed process, Cobalt has developed a comprehensive solution that can replace the existing back and middle office infrastructure underpinning the global FX market.

Ahead of going live later this year, Cobalt’s fully functioning beta environment has been thoroughly tested by a diverse range of beta participants. The system has been proven to guarantee throughput of up to one million trades per second and new functionality continues to be added in the build-up to going live. Testament to the support it is receiving from across the industry, Cobalt has secured investment from Citi, Digital Currency Group, First Derivatives, SGX and former Deutsche Bank COO Henry Ritchotte.